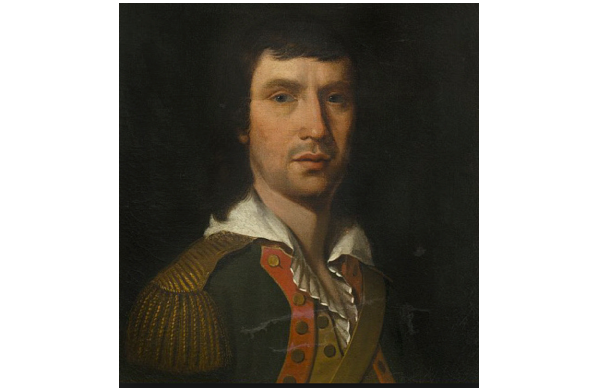 Kemp, Francis Adrian [also François/Franciscus Adriaan] van der (1752-1829), was a Dutch immigrant to New York State. He is significant for an understanding of the American Enlightenment primarily because of his important correspondence with leading American public figures such as John Adams, Abigail Adams, Thomas Jefferson, and DeWitt Clinton.

Van der Kemp was born at Kampen in the Dutch Republic, and the values and ideas he held in the United States were shaped powerfully by his early career in his homeland. Although raised in a Reformed household and trained as a soldier, he elected to become a Mennonite pastor in the mid 1770s after his studies at the University of Groningen, where he was an activist for freedom of thought. Inspired by Voltaire but also by the lay Protestantism of the Mennonites, van der Kemp advocated throughout his life for an ethical brand of Christianity that was stripped of its conventional theological and clerical trappings. Despite his affinity with the Mennonites, he did not share their traditional non-interventionist, pacifist attitude toward politics. As a champion of Enlightenment ideals of political and religious freedom, van der Kemp saw the American Revolution as a model for change in old regime Europe, and by the late 1770s he had become an early propagandist for the Dutch Patriot movement in its agitation against the long-standing rule of the Orangist oligarchy. When Patriots began an open revolt against the Orange regime in the 1780s, he was one of the movement’s chief activists. After Prussian troops suppressed the revolt in 1787, van der Kemp was forced to flee. On the recommendation of John Adams, and with further letters of introduction from Jefferson and Lafayette, he emigrated to the United States in 1788.

Compared with his tumultuous early career in the Dutch Republic, Francis Adrian van der Kemp led a fairly quite life in New York State, where he quickly became a naturalized American citizen. He established himself as a farmer first in Herkimer County and then in Oneida County, where he lived most of his American years and held several public offices. He combined his farming work with scientific interests, and in 1795 he tried to establish a Society of Agriculture and Natural History. Religious concerns continued to occupy him in Oneida County, where he helped found a non-denominational congregation that cultivated beliefs reminiscent of the Unitarian tendencies of Holland’s theologically liberal Mennonites. He was an early advocate for what eventually became the Erie Canal, and Harvard University granted him an honorary LL.D. degree in 1820. Van der Kemp died in Trenton, New York, in 1829 at the age of 76.

While van der Kemp did not publish much during his American career, he did remain very engaged in intellectual pursuits. A noteworthy example of his work is his unpublished “Researches on Buffon’s and Jefferson’s Theories in Natural History.” He was also an active correspondent with and a confidant of numerous American public figures. For example, with Thomas Jefferson’s consent van der Kemp arranged for the anonymous publication in England of the former’s “Syllabus of an Estimate of the Merit of the Doctrines of Jesus, Compared with Those of Others” in the 1816 edition of the Monthly Repository of Theology and General Literature. Late in his life at the request of Governor DeWitt Clinton he translated thousands of pages of seventeenth-century manuscripts from the Dutch West India Company concerning the early history of New York; these remained unpublished and were destroyed by fire in 1911. With John Adams he had a long friendship, and over one hundred letters from Adams to van der Kemp dating from 1781 to 1825 still survive among the records of the Historical Society of Pennsylvania. In addition to exchanges on the shifting political circumstances in Europe and America, these letters include reflections on a range of historical, economic, moral, philosophical, religious, literary and personal subjects. Van der Kemp was an avid naturalist, and in their correspondence Adams also wrote about his views on such scientific subjects as shellfish, mammoths, botany, heat and light, and inoculation. Thus, while the former Dutch rebel was not a central figure in the American Enlightenment, his intellectual engagement and friendship inspired noteworthy contributors to it.

Kemp, Francis Adrian van der. Speech of Fr. Adr. Van Der Kemp, at a Meeting, the First of June, One Thousand, Seven Hundred and Ninety-Five, at Whitestown, for the Institution of a Society of Agriculture. Whitestown, N.Y., 1795.

Powell, J.H. “Notes and Documents: Calendar of Letters from John Adams to Francis Adrian van der Kemp, 1783-1825, in the Historical Society of Pennsylvania.” The Pennsylvania Magazine of History and Biography 66 (1942): 334-50.

In addition to my encyclopedia article, see… 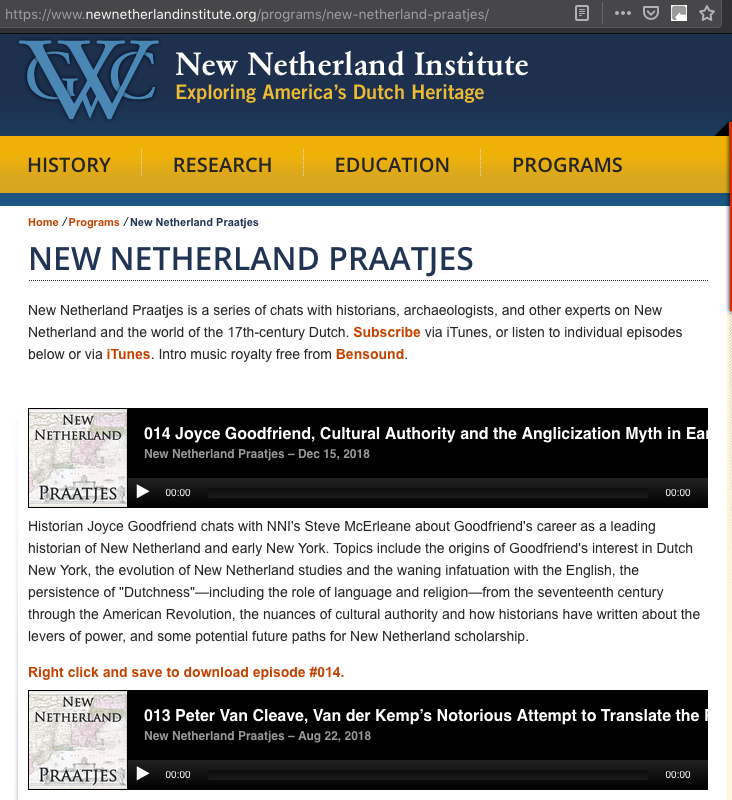