Illustration: a 17th-century etching portraying Anabaptists calling for repentance in 1534

Illustration: a political cartoon from 1786 showing F.A. van der Kemp as a soldier-preacher 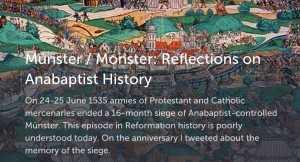 END_OF_DOCUMENT_TOKEN_TO_BE_REPLACED

This is the start of new post. In it, I’ll highlight The Expert Guide to Conspiracy Thinking from the Anthill Podcast. Here’s a trailer for the series.

On the 23rd of June, 2020, I gave a paper via remote link to an audience at the Europa Universität in Frankfurt / Oder. The talk is entitled:

Reflections on The Pursuit of the Millennium, Europe’s Inner Demons, and The War on Heresy: Six-Word Arguments to Highlight Norman Cohn’s Divergent Legacies. (The orange text is important when you peruse the Prezi frames.)

I used the Prezi below in the presentation. You can explore it on your own by going to https://prezi.com/raocgxnxjxkv/. There are many frames that I did not discuss in detail. 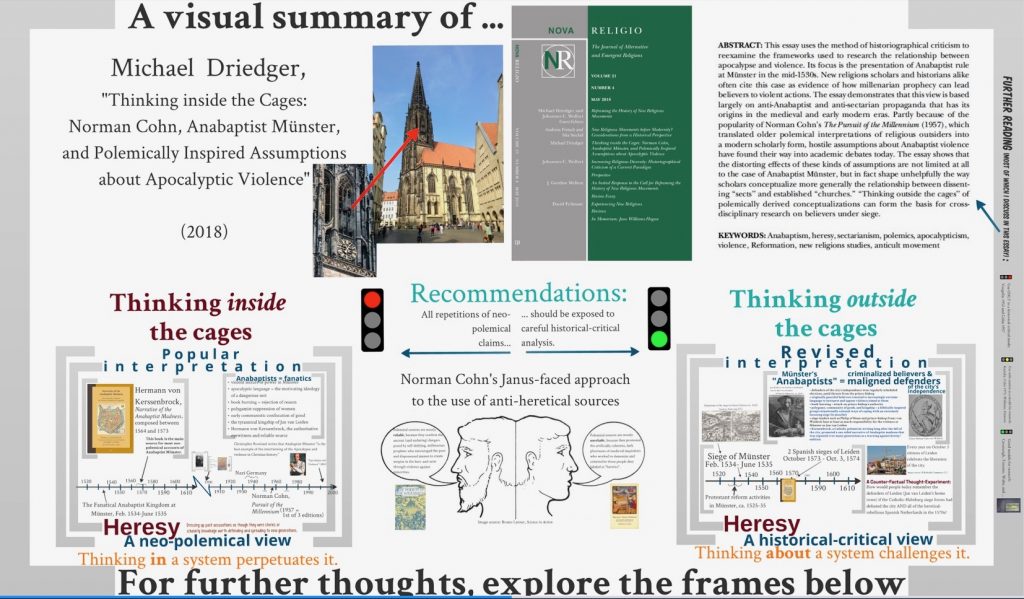 If you would like to read my presentation, you can find it by opening the rest of this post.

UPDATE from 24 June 2020: I have put the recording of my presentation on YouTube. The text below is a close but not exact transcript of the presentation.

END_OF_DOCUMENT_TOKEN_TO_BE_REPLACED

Iconoclash is a collection related to an exhibit from 2002 that is entitled “Iconoclash: Beyond the Image Wars in  Science, Religion, and Art” (https://zkm.de/en/event/2002/05/iconoclash). It was the ostensible subject for our wide-ranging and very productive discussions on Feb. 24 on related subjects.

END_OF_DOCUMENT_TOKEN_TO_BE_REPLACED

On 27 Jan. 2020 the PhD seminar at Brock University will continue a comparative discussion of two books on “fanaticism”.

END_OF_DOCUMENT_TOKEN_TO_BE_REPLACED

In February 2020 the HUMA 7P55 reading group will be testing Voyant Tools in conjunction with several theoretical readings by Reinhart Koselleck, Raymond Williams, and Ian Hacking. If you’d like to Read More, you’ll find a Voyant Tools analysis frame that compares Augustine’s City of God with Melville’s Moby-Dick: Or, the Whale. The reason for offering this comparison is that one of the participants is part of another reading group at McMaster University in Hamilton that is focused on these two texts (click the link to RELIGST 775). Note: The image above the post is a fixed version of the dynamic cirrus (word cloud) available below in the interactive Voyant window, together with many other dynamic frames.

END_OF_DOCUMENT_TOKEN_TO_BE_REPLACED

HUMA 7P55 is a PhD course at Brock University. The theme is “Fanaticism: Political and Aesthetic Dimensions.”

END_OF_DOCUMENT_TOKEN_TO_BE_REPLACED

I’m planning more posts about the following politically significant figures, about whom little is known in the non-Dutch-reading world…

END_OF_DOCUMENT_TOKEN_TO_BE_REPLACED

I’m adding a space for a future profile of a significant figure in Dutch public life in the revolutionary era. Here’s a brief preview of a post I’m developing about Wybo Fijnje…

END_OF_DOCUMENT_TOKEN_TO_BE_REPLACED

Maria Aletta Hulshoff, daughter of the significant Dutch philosopher and Mennonite preacher, Allard Hulshoff, was (like her father) an ardent support of democracy. among her writings was the Peace-republicans’ manual; or, The French constitution of 1793, and the Declaration of the rights of man and of citizens, according to the Moniteur of June 27th, 1793; in the original French, together with a translation in English (New York, 1817). 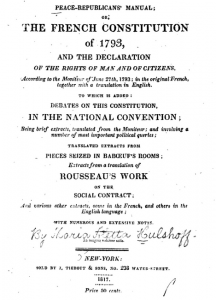 Other sources in English include the following:

I will try to add to this post in the coming weeks.